Why Yoga Works & How It Can Work For You 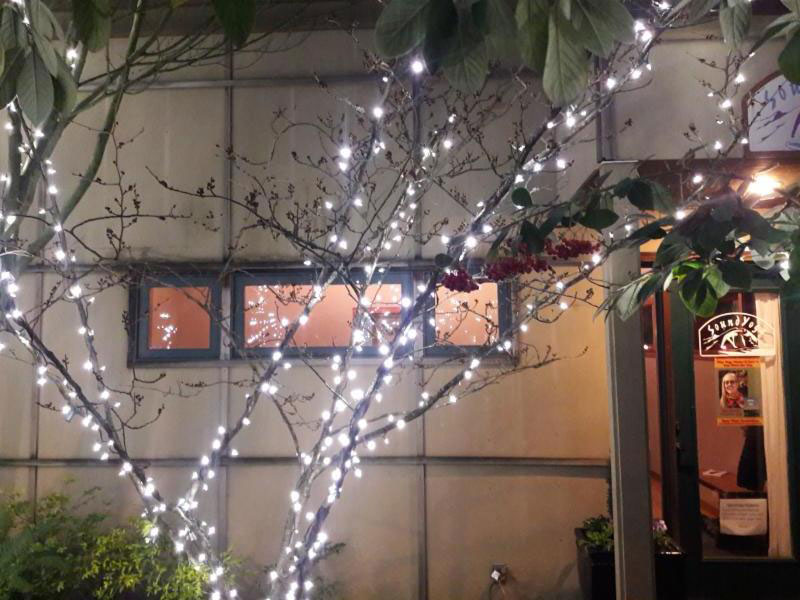 The past year has been a whirlwind.  So much has happened. In January I finished writing the book I co-authored with Fran and Robert, Why Yoga Works & How It Can Work For You.

In February SoundYoga celebrated its 20th anniversary. I still can’t believe it has been 20 years.

In June we finally finished the formatting, all the illustrations and we had agreed on a cover picture. Wow, it was really a book.  After many rounds of editing it went live on Amazon. I am sure I told some of you ‘finally it is done!’ We have continued to learn more about the book business and marketing a self-published book.

December now, and I am unveiling a spruced up logo, a new website by the end of the year and starting a teacher training in February. Oh, and I just signed a three year lease for the studio.